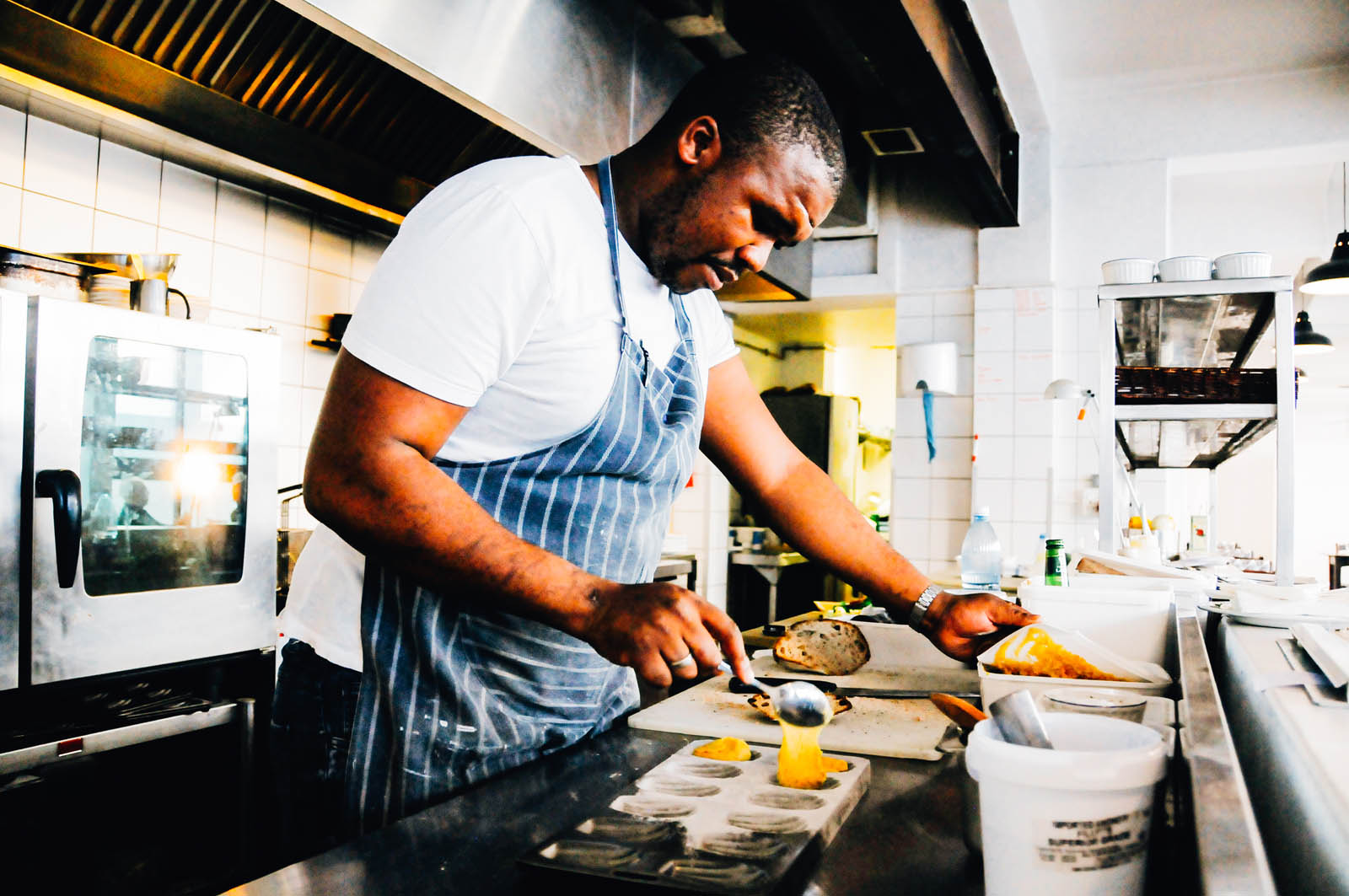 Chef Giles Edwards practices what others preach, bringing true ‘farm to fork’ eating to the heart of Cape Town – establishing a loyal following and picking up several awards in the process.

When the restaurant launched, the media hype was very much around Giles’ seven years spent alongside pioneering ‘nose-to-tail’ guru Fergus Henderson at St John in London – and what that meant for his offering in Cape Town. Yes, ‘Brains on Toast’ was a controversial addition to the Mother City’s dining scene, but it’s also not utterly outlandish. Giles is at pains to point out that this way of eating isn’t trendy – it’s simply the way millions of people around the world eat to survive on a daily basis. It’s more sustainable, more environmentally friendly, more ethical and possibly, healthier – so the initial hype around a ‘Fear Factor’ type dining experience puzzled him. Fortunately, it didn’t take Capetonians long to get over themselves and the restaurant immediately found itself on several awards lists. Thoroughly candid, Giles, still expresses surprise at how his relatively pared down offering finds itself alongside that of restaurants offering more ‘fine dining’ food. The answer is simple – the food is fresh, local and consistently tastes amazing.

The La Tête location is unassuming and the décor sparse – it’s at the bottom end of Bree Street and the interior seems mostly inspired by a minimalist gallery, between exhibitions. Table settings are simple – white linen tablecloths only make an appearance at dinnertime. All of this, though, serves as the canvas to Giles’ work. The food is, quite simply, astonishing and the rotating daily menu begs repeat exploration to experience the full gamut of both produce and technique.

The major favourites on the menu – which guests return for again and again – include Mussels Leeks & Bacon, Grilled Green Beans, Goats Cheese & Mint, Chicken Liver Parfait, Octopus, Fennel & Sea Spinach and Linefish, White Beans & Green Sauce. Hardly the horror scene that people imagine when they hear ‘nose-to-tail’, though anyone not used to eating the less popular cuts from an animal will be greatly rewarded for stepping vaguely outside of their comfort zone – and they’ll wonder how it is that they haven’t always eaten this way. It’s possible to have an amazing meal at a relatively affordable price, too, with menu items rarely topping the R200 mark – the average three-course dinner will set you back around R400 per head, plus wine from the concise, but interesting list. Intriguingly, despite the image that the concept conjures up, there are actually plenty of vegetarian-friendly dishes on the menu, which is refreshing.

As for dessert, well, look no further than the Madeleines. Made to order in portions of 6 or 12, the 15-minute wait is rewarded by a plate of pillowy soft biscuits and an unctuous custard that’s worth saving the space for. It’s not a revolution, it’s just food – but it’s damn good food made by someone with a clear vision, and the skill to pull it off.

Giles regularly wanders out of the compact kitchen to chat to guests and see how particular dishes are genuinely being received. Engage him on his passion and you’ll learn more about food in the space of five minutes than you will have, in all your preceding years.

Trevor splits his time between two fields – working as a specialist Publicist & Media Relations Consultant in film, television, entertainment, sport, travel and FMCG and as a writer and photographer in the travel, lifestyle and social media space. You can connect with him on Instagram @trevorcrighton

This website uses cookies to improve your experience while you navigate through the website. Out of these cookies, the cookies that are categorized as necessary are stored on your browser as they are essential for the working of basic functionalities of the website. We also use third-party cookies that help us analyze and understand how you use this website. These cookies will be stored in your browser only with your consent. You also have the option to opt-out of these cookies. But opting out of some of these cookies may have an effect on your browsing experience.
Necessary Always Enabled
Necessary cookies are absolutely essential for the website to function properly. This category only includes cookies that ensures basic functionalities and security features of the website. These cookies do not store any personal information.
Non-necessary
Any cookies that may not be particularly necessary for the website to function and is used specifically to collect user personal data via analytics, ads, other embedded contents are termed as non-necessary cookies. It is mandatory to procure user consent prior to running these cookies on your website.
SAVE & ACCEPT 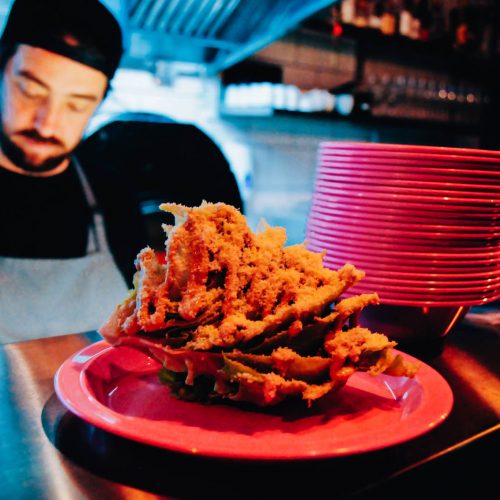 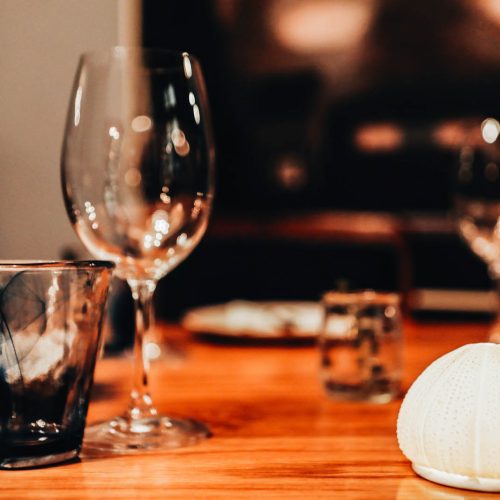 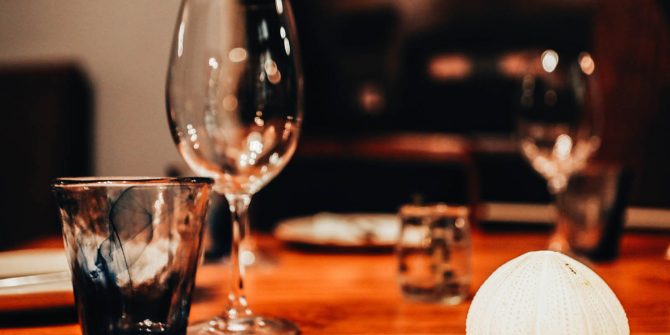