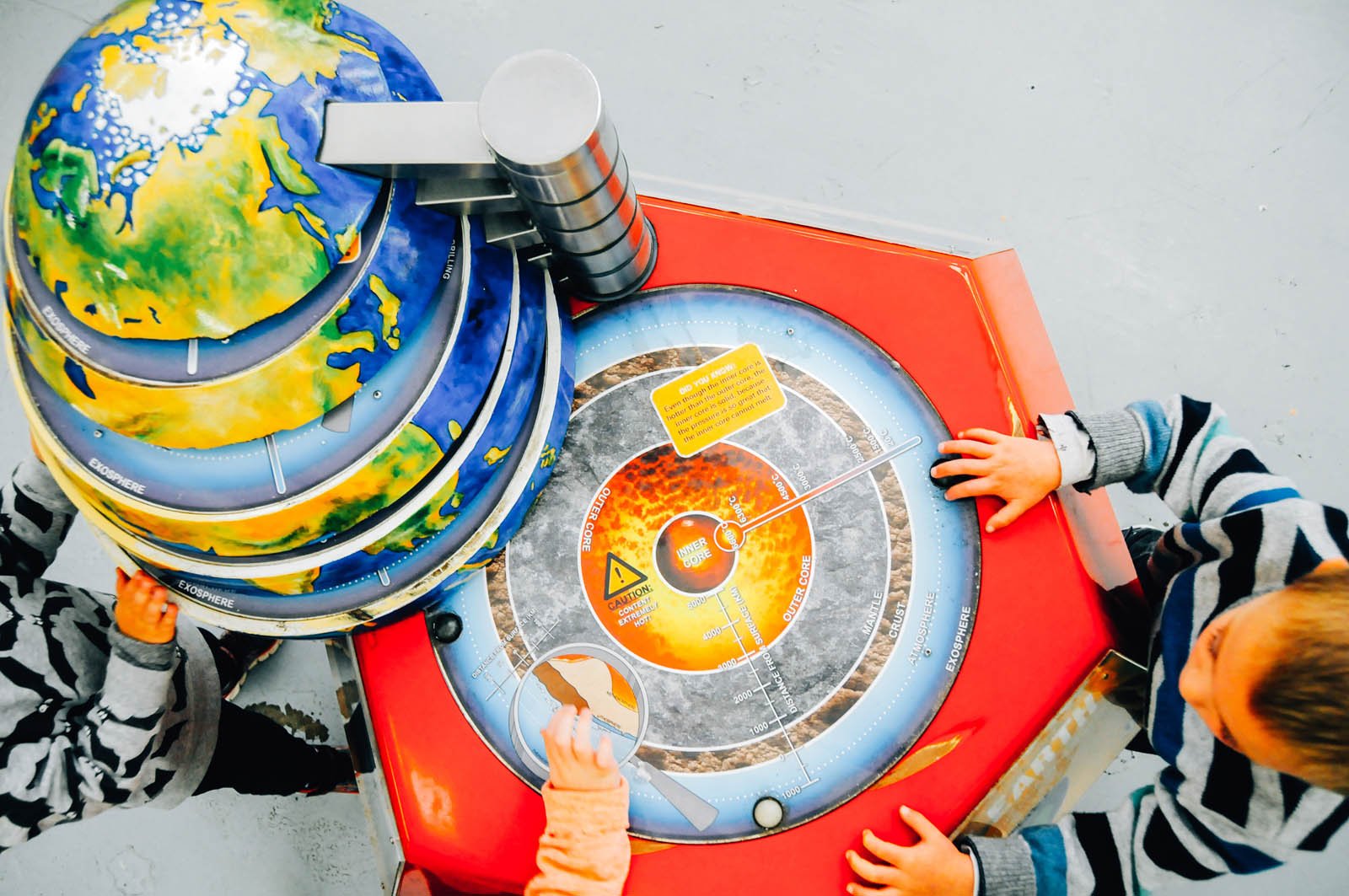 Educational playdates are often less fun than they even sound, but the Cape Town Science Centre has put together over 250 interactive exhibits and puzzles that easily dispel that notion. The innocuous-looking white building in Observatory, about 15 minutes from the middle of Cape Town, is home to a football-field sized space packed with every imaginable experimental experience.

A big hit seems to be the construction site at the centre of the hall, where the kids can build walls with interlocking foam bricks, cart them around in wheelbarrows and launch them to the top of the structure with manually-cranked conveyer belts (which are blissfully energy-sapping!). Calling it a ‘hive of activity’ is an understatement, as the hard-hatted small humans set about putting up walls with alarming speed.

There are a number of brain-bending puzzles to put together, some smart installations featuring tricky funhouse mirrors, a steep slide negotiated with ride-on sacks that teaches them about the relationship between friction and speed and even a massive train set that’s good for a few minutes of debate about if and when the two counter-travelling trains are going to collide. Crucially, all of the exhibits teach sound scientific principles without always appearing educational – an unusual thing for SA attractions and oddly satisfying. Of course, it’s not about tricking the kids into learning – but those with a yen for science will definitely find it extra-entertaining once they figure out the tricks!

There’s also a coffee shop, from which parents can see pretty much the entire venue as they sip and snack. Check out the website for details of special exhibits, Holiday Programs and venue hire opportunities for parties and the like.

Parking directly outside the building is extremely limited, so do expect to have to dodge some traffic when crossing the busy Main Road, with the kids in tow.

Ticket pricing starts at R65 for both adults and kids aged 3-18, with family packages for four people priced at R230.

Trevor splits his time between two fields – working as a specialist Publicist & Media Relations Consultant in film, television, entertainment, sport, travel and FMCG and as a writer and photographer in the travel, lifestyle and social media space. You can connect with him on Instagram @trevorcrighton

Any cookies that may not be particularly necessary for the website to function and is used specifically to collect user personal data via analytics, ads, other embedded contents are termed as non-necessary cookies. It is mandatory to procure user consent prior to running these cookies on your website. 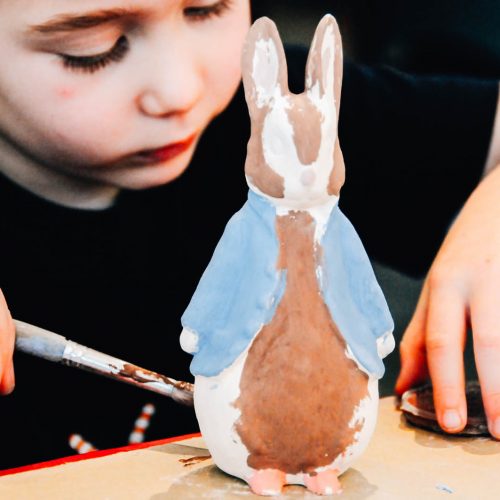 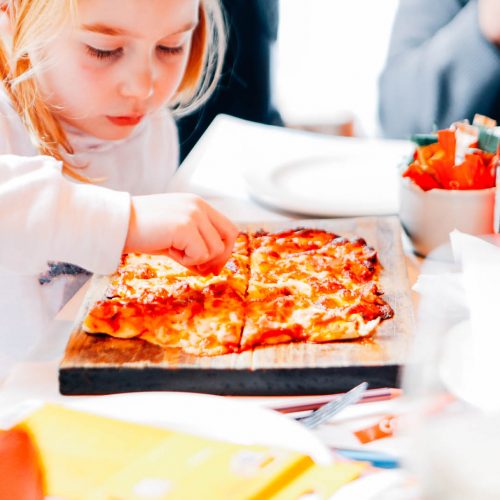 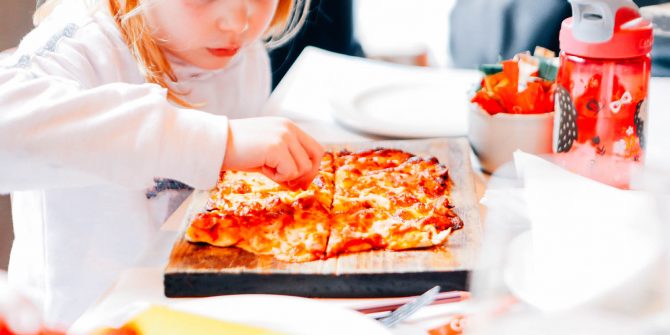